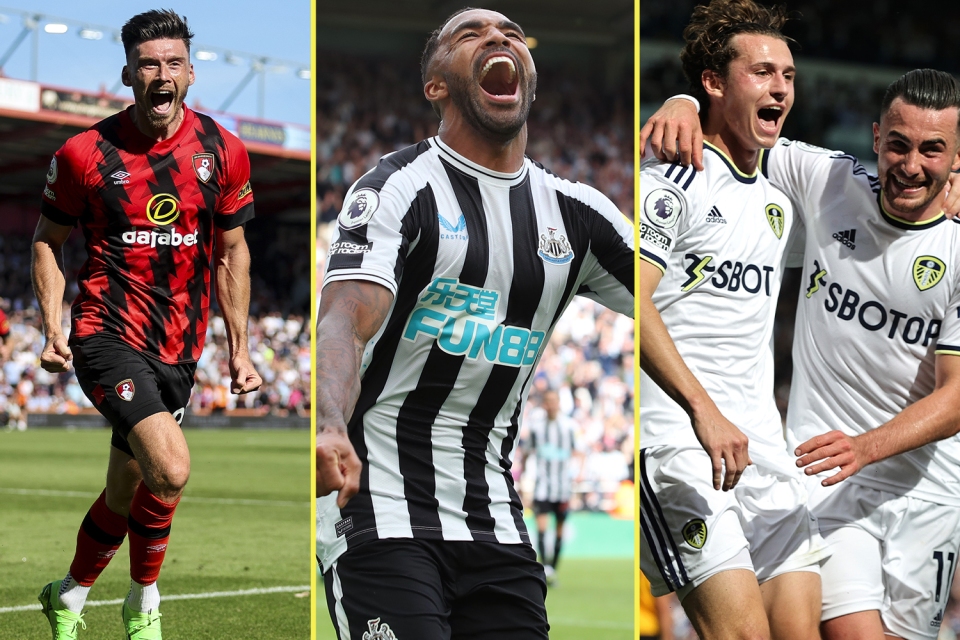 Aston Villa suffered a dreadful start to the new campaign with a 2-0 defeat at newly-promoted Bournemouth.

After Fulham held Liverpool to a 2-2 draw at Craven Cottage earlier today, the Cherries went one better.

Back in the Premier League after a two-year spell in the Championship, Bournemouth raced into the lead thanks to Jefferson Lerma’s early strike and new signing Kieffer Moore made it two with ten minutes remaining.

It represents a dreadful start to the campaign for Villa boss Steven Gerrard, whose side ended the 2021/22 campaign in poor form.

There was no such triumphant return for Nottingham Forest as Steve Cooper’s side suffered a 2-0 defeat at Newcastle.

Tottenham come from behind to thump Southampton

Jesse Lingard, booed by St James’ Park after their failed transfer pursuit in January, failed to make an impact on his Forest debut as two classy goals from the Magpies ensured all three points.

After 58 minutes of stern resistance, Fabien Schar scored a screamer from 20 yards before Callum Wilson put the game beyond reach with a clever flick at the near post.

Leeds, meanwhile, inspired hopes of a better season at Elland Road by coming from behind to beat Wolves.

The Yorkshire faithful would’ve feared the worst after Daniel Podence put the visitors in front on six minutes, but Rodrigo and an own goal from Rayan Ait-Nouri sealed a thrilling comeback for Jesse Marsch’s men.

Marsch and Wolves manager Bruno Lage were seen having a heated exchange on the touchline at full-time.

Now it is over to Frank Lampard and Everton to see if they can improve on simply surviving last season when Chelsea come to town.