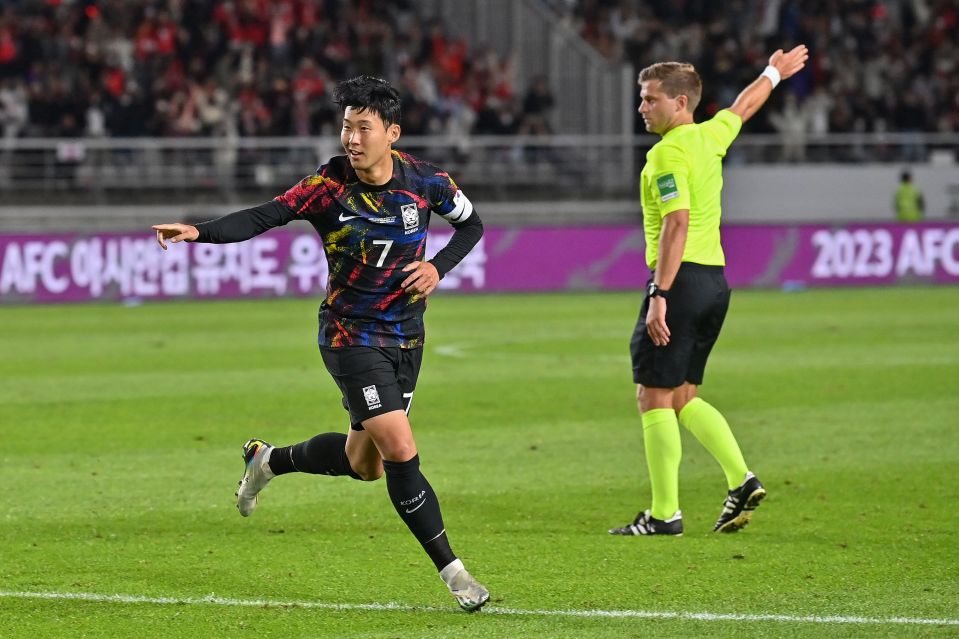 Heung-Min Son has continued his return to form by scoring a sublime free-kick for South Korea.

The Tottenham star took to the field in a friendly against Costa Rica and popped up with quality effort after 85 minutes to earn a draw for his country.

Standing over the free-kick, the 29-year-old curled the ball from 18 yards around the wall and into the top corner of the Costa Rica net.

To say that the South Korean star’s season is back on track would be a huge understatement.

After scoring 24 goals and grabbing 10 assists last term, Son was hoping to pick up where he left off coming into the new season.

However a run of no goals and just one assist in his opening eight fixtures indicated that something may be wrong.

Antonio Conte took the decision to drop the player to the bench for the Premier League clash with Leicester before the international break, a match that saw him come of the bench with 59 minutes on the clock.

Making the most of his opportunity, Son bagged a stunning hat-trick against the Foxes to guide Tottenham to a 6-2 win on home soil.

With Harry Kane the go-to guy when it comes to penalties and direct free-kicks at Tottenham, Son’s stunning effort for South Korea will surely have offered food for thought for Conte.

Kane’s poor set-piece taking has long come under-fire, with Eric Dier occasionally challenging the forward from range, but now more calls for the Korean to take them will arrive.

After all, with Son now brimming with confidence it would take a brave person to bet against him popping another set-piece into the top corner if he was given the chance.