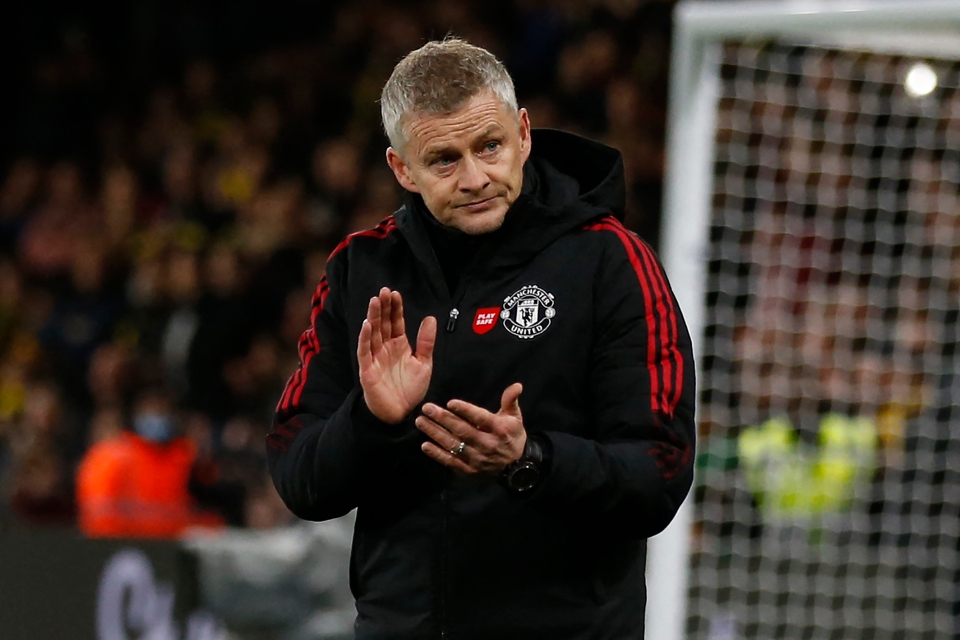 The Red Devils take on Arsenal in their first home game since the Norwegian was relieved of his duties after a series of poor results.

The final nail in his coffin was a 4-1 defeat to Watford and following his sacking, the 48-year-old gave a heartfelt interview to say goodbye.

It has been reported that a banner reading ’20 LEGEND’ will be rolled out on Thursday night as the United faithful plan to show their gratitude.

When Jordan found out about the plans, though, he was not pleased at all and launched into a stinging rant.

“It’s sentimentality over fact, you’ve just trod water for three years, three years of your lives you will not get back.

“Three years wasted while your rivals have disappeared further and further over the horizon.

“He’s got his rewards, he did his interview where we all rang our handkerchiefs out and we were all so pleased that he made so many friends and re-ignited acquaintances.

“He’s travelling off somewhere with a big bag of money that you guys have helped pay for.

“You just had three years of your life taken away from you by somebody that ultimately wasn’t fit for purpose.

“Whilst I’m sure he’s a charming individual and has the best intentions in mind, running out and celebrating mediocrity surely shouldn’t be what Man United fans are all about.”

BETTING SPECIAL – Get Mo Salah, Sadio Mane and Diogo Jota all to score at 7/1

Messi´s legacy will not be harmed if he fails to win World Cup, says GuediouraSoccerNews