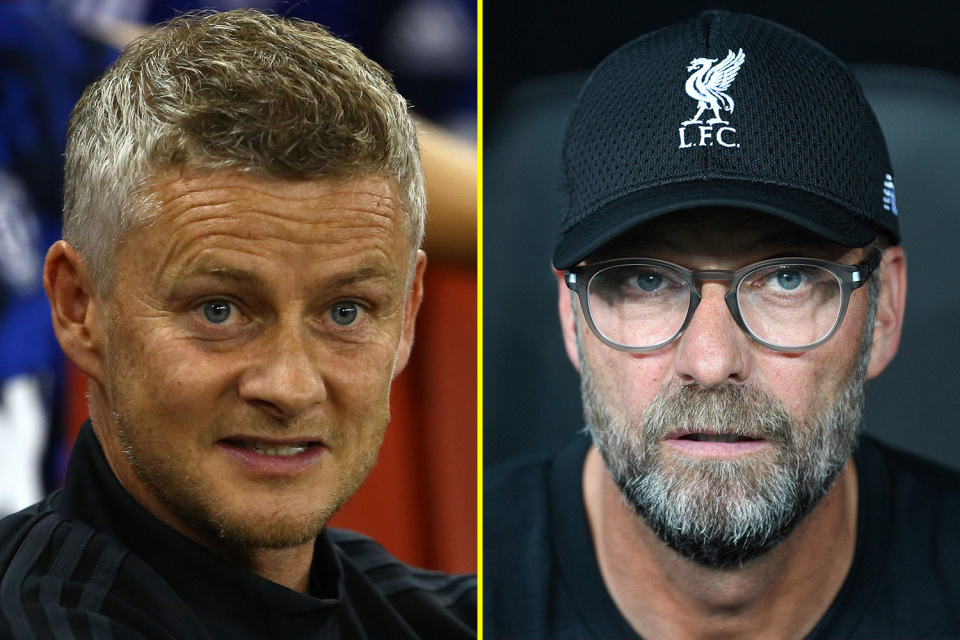 The current Manchester United team is ‘up there’ as one of the best Red Devils sides since the days of Sir Alex Ferguson, according to John O’Shea.

And the former defender has tipped Ole Gunnar Solskjaer’s men to end Liverpool’s stunning unbeaten Anfield run when they take on their old foes this weekend.

United head to Anfield on Sunday to play a Liverpool side that hasn’t lost at home in 67 games.

They have the rare, recently at least, joy of going into the clash looking down at the champions, having climbed above Liverpool to the top of the table with victory over Burnley this week.

Winning at Anfield would condemn Liverpool to their first home defeat in the league since 23 April 2017, when they lost 2-1 to Crystal Palace, and would also see United go six points clear at the summit.

Much has been made about United’s inconsistent form this season, with Solskjaer routinely coming under pressure after poor results and performances – particularly following their Champions League exit at the group stage.

But it appears the Red Devils have turned a corner in recent months, with even the out-of-favour Paul Pogba making an impact in Solskjaer’s side.

And O’Shea rates this current United team very highly. Asked if Solskjaer’s side is the club’s best since Fergie’s retirement, the former defender told the talkSPORT Breakfast: “Possibly, it’s hard to know.

“You look at the squad Mourinho had and the success he had by winning some trophies… but it’s definitely up there.

“And it should be, too, because they’ve obviously spent a lot of money, so it should be one of the best, to be honest.

“There’s competition for places. You look at the whole squad, I can’t remember what game it was a couple of weeks ago but I saw the bench and thought, ‘wow they’re really in a good place in terms of the health of the squad’.

“They’re in a strong position.

“If they get the win on Sunday, to be six points clear of Liverpool would be incredible considering how everything was maybe six weeks ago.

“But United have put a fantastic run together, they’re in a great vein of form and obviously Liverpool are missing those few defensive players and have hit a dip in form.

“Liverpool have been so consistent, they’ve been incredible, but other teams are having to rise to the challenge now and United are doing that right now.

“As Ole has said, there’s nothing given out in January, but they’re in a good position.”