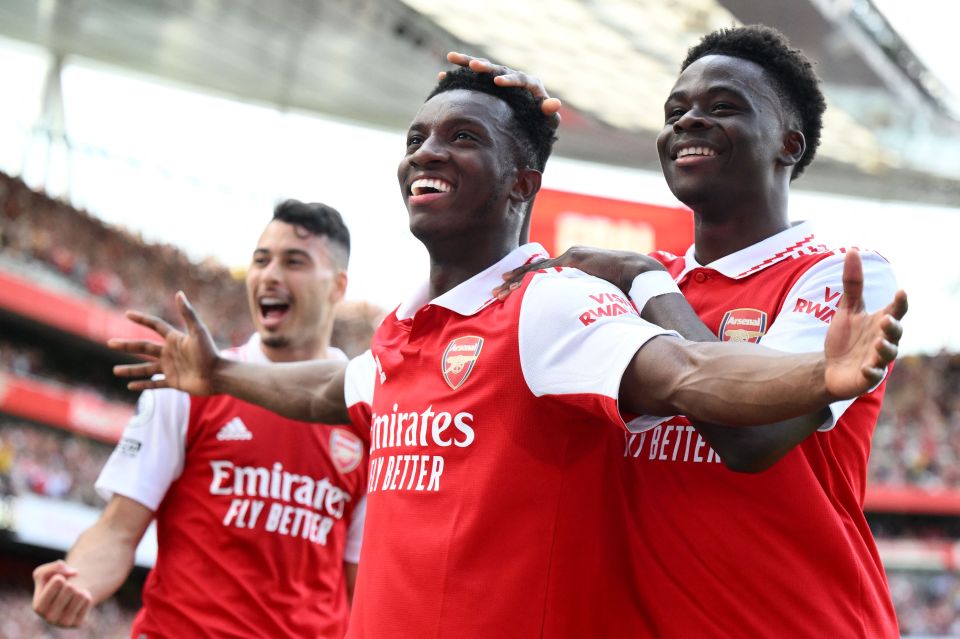 The Premier League has been approached regarding a footballing version of Netflix’s hit Formula 1 series Drive to Survive.

The Times report that Box To Box productions have also been in talks with several top-flight clubs regarding the proposal to film a behind the scenes documentary.

More talks are now set to take place regarding a potential project with the hope it could achieve the same success as their F1 series.

The report claims that details will need to be confirmed over the scope of the series, with matters such as behind the scenes access and rights to highlights yet to be discussed, with the 20 Premier League clubs then making a decision.

Box To Box have already worked in football with The Three Kings documentary on Matt Busby, Bill Shankley and Jock Stein, as well as Make Us Dream – which focuses on Liverpool legend Steven Gerrard.

However, the company’s biggest success has come with Drive to Survive, which is now in its fourth season on Netflix.

The series recently charted the 2021 epic title battle between Lewis Hamilton and Max Verstappen, but before season four’s 2022 release viewership in F1 has sky-rocketed.

The sport saw a 40 per cent increase in its US television viewership between 2021 and 2022, while seven of the 10 most watched races in American history came during 2021.

The Circuit of the Americas also hosted the most attended F1 race in history with 400,000 fans turning up in October last year, and the sport’s valuation has increased from $8billion in 2019 when Drive to Survive debuted, to $13bn this year.

A number of football clubs have already delved into behind the scenes documentaries, with Being: Liverpool making an unsuccessful debut in 2012.

Since then Sunderland ‘Til I Die has been a huge hit on Netflix, while Manchester City, Leeds, Tottenham and Arsenal have all taken part in Amazon’s All Or Nothing series.

Elsewhere, National League side Wrexham have been the subject of Welcome to Wrexham on Disney+, with new Hollywood owners Ryan Reynolds and Rob McElhenney charting their takeover of the club.