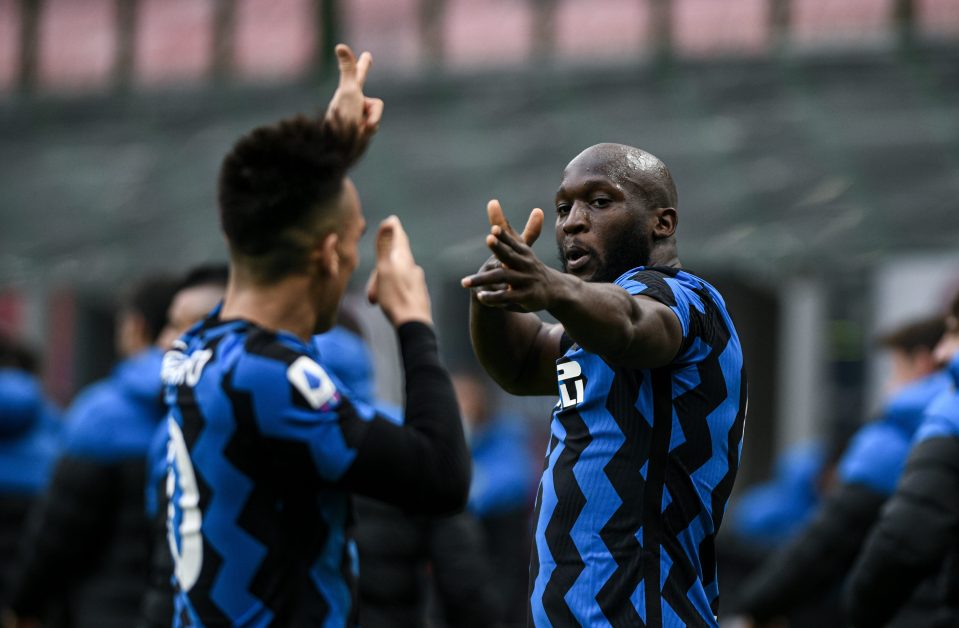 Romelu Lukaku’s anticipated return to Inter could be completed within ‘a few days’, according to the Italian club’s CEO.

Lukaku is all set to depart Chelsea on loan to former club Inter, just a year on from becoming the Blues record signing in a £97.2million blockbuster deal.

The Belgian went from the missing piece for Thomas Tuchel to a distraction up front in a matter of months, and soon compounded his misery by apparently agitating for a move back to Italy.

“We have to thank the availability of the presidency and the owners,” Giuseppe Marotta said. “I hope it can be closed, not in a few hours, but a few days.

“We cannot make it official yet, he is a returning player who has done very well with us and we are happy to bring him home.”

Lukaku had echoed those thoughts in December last year before apologising for an infamous interview with Sky Italia.

Telling fans of the side he won the Serie A with that he loves them and wishes to return one day, Lukaku also said he was ‘not happy’ with his lack of game time at Chelsea.

The 29-year-old’s comments did little to impact his on-field activity, losing his place up front to Kai Havertz and struggling to find the net.

Meanwhile, the Blues appear to already be making arrangements for Lukaku’s departure, with a £60m move for Manchester City’s Raheem Sterling in the offing.

Offers Of The Day