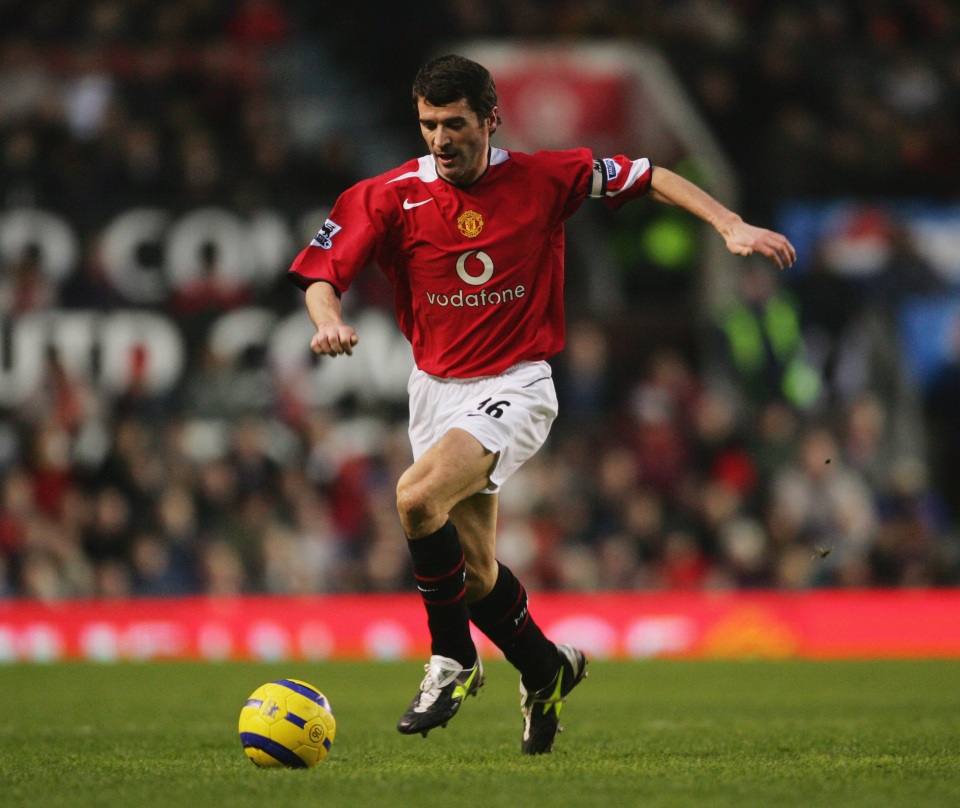 Kylian Mbappe and Roy Keane have one thing in common: they both turned down attractive moves to Real Madrid.

Only Mbappe knows the exact reasons for his decision to extend his stay at Paris Saint-Germain, however, the incredible wages and power he was reportedly offered must’ve played a part.

Keane’s reasons are more complex. Manchester United weren’t pleading for him to stay as a massive falling out with Sir Alex Ferguson and assistant Carlos Quieroz led to all parties agreeing a parting of ways was the best course of action.

In fact, even other clubs who were interested in him, didn’t show it in the conventional sense with then-Celtic manager Gordon Strachan seemingly not too bothered if Keane was going to sign for him or not.

Keane joined the Scottish giants in December 2005 and it was his conversation with Strachan that proved to be a masterclass in reverse psychology from the Scot.

Keane said in his autobiography ‘The Second Half’: “When a club is interested in you, the manager generally sells it to you: ‘Listen, we’d love to have you here.’

“But I met with Gordon Strachan, the Celtic manager, in London… and Gordon told me, ‘I’m not really too worried if you sign for us or not. We’re okay without you.

In contrast, Real Madrid made it clear how much they wanted him – Keane shedding light on the conversation he had with Los Blancos’ then director of football, Emilio Butragueno.

“He said, ‘look Roy, we’ll be glad to have you.’ The club’s board just had to sanction the deal, it was standard procedure.”

However, before the deal could get sanctioned, Keane inexplicably changed his mind and said no to the biggest club in the world.

As a proud Irishman, Celtic was a dream move for him. Meanwhile, he was confident he’d have more of an impact on that team than with one of the biggest clubs in Europe aged 34 at the time.

However, he later admitted the fear of starting a new life in an unfamiliar land played a huge role.

He added: “I should have appreciated Real’s offer more. It was the most attractive challenge in front of me…

“I took a negative approach… it could have been great for my kids. The weather and the training might have given me another lease of life, another two years of playing; I might have picked up new techniques for my stretching.

“But instead – as usual – I was looking at what might go wrong. ‘Hindsight’ is a f***** of word. At the time, it felt like the right decision.

“I didn’t want to move to Spain. As much as anything else, it was fear that decided me – fear of the unknown. And I threw excuses in front of me – family, language, the kids’ education.”

Keane won a league title and Scottish League Cup at Celtic, however, he retired at the end of the 2005/06 season on medical advice.

Mbappe will be hoping he won’t get the same regrets about turning down Real Madrid in years to come.

Alan Brazil and Ray Parlour have been wooing audiences up and down the country this year with their hilarious double act, live on stage.

This is your last chance to get tickets for the final show of the tour, in Nottingham.

Both have lived life to the full both in their playing days and subsequently on and after their talkSPORT radio show!

Hear from both legends as they recount tales from the dressing room, from the studio, from their playing days, travels on international duty… and of course Cheltenham!

The shows will be hosted by talkSPORT’s Shebahn Aherne.

Don’t miss a belting good evening out. Click on the link HERE to buy your tickets.