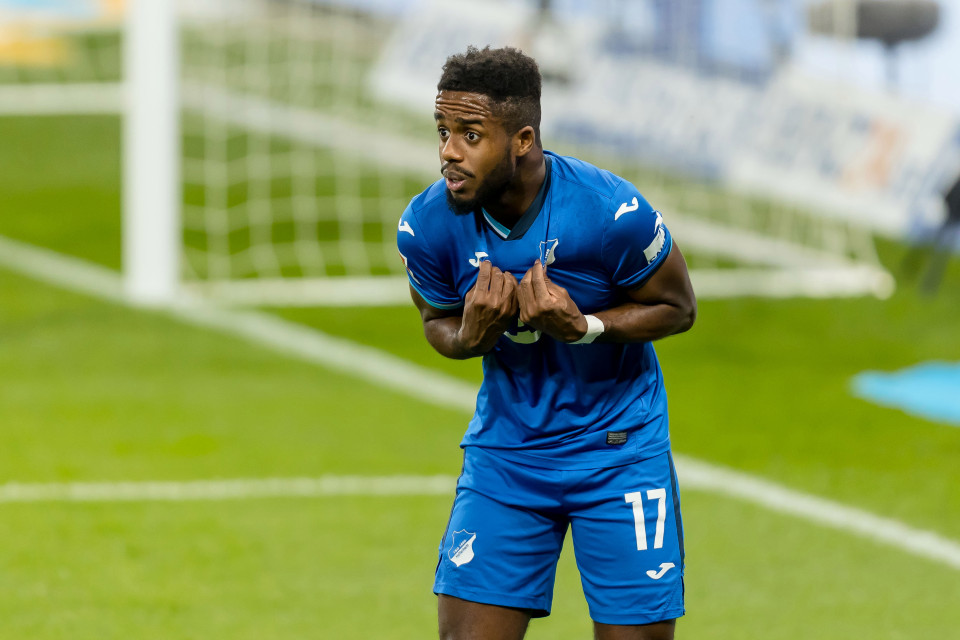 Ryan Sessegnon has urged social media companies to impose stronger sanctions on individuals who send racist abuse to players on their platforms.

It comes after English football clubs and governing bodies, alongside broadcasters like talkSPORT, staged a four-day social media boycott in response to the rising number of players who have received racist abuse online.

EFL sides Swansea City and Birmingham City alongside Scottish champions Rangers have all conducted social media boycotts within the last month, while Arsenal legend Thierry Henry has deleted all of his accounts on Facebook, Instagram and Twitter.

The latest high-profile case involved Aston Villa’s Tyrone Mings and Sessegnon, who is on loan at Hoffenheim this season from Tottenham Hotspur, was also subjected to racist abuse last November.

Now, the 20-year-old wants to see social media companies clamp down on abuse on their platforms.

Speaking exclusively to talkSPORT, Sessegnon said: “To do this type of boycott is a step forward to show awareness and show that we are not going to tolerate it anymore. It is a step in the right direction and we will see if it does improve going forward.

“There are, obviously, other things to make this matter go away but it’s going to take time, like we know.

“There has to be stronger sanctions and stronger punishments. Firstly, there needs to be a plan put in place as to how you even create these accounts. Somebody has to be held accountable.

Sessegnon was supported by Hoffenheim and parent club Spurs when he was subjected to racist abuse online last November.

The German side, though, went one step further, with the Hoffenheim team all celebrating with a clenched fist after Mu’nas Dabbur opened the scoring against Slovan Liberec in the Europa League, a move which touched Sessegnon.

“It was massive. Straight after it happened, Hoffenheim put on their social media the picture of everyone putting their fist up and that touched me,” he says.

“That was great from them. I had the support from the players, the staff and everyone involved in the club. That touched me a lot to be honest.”