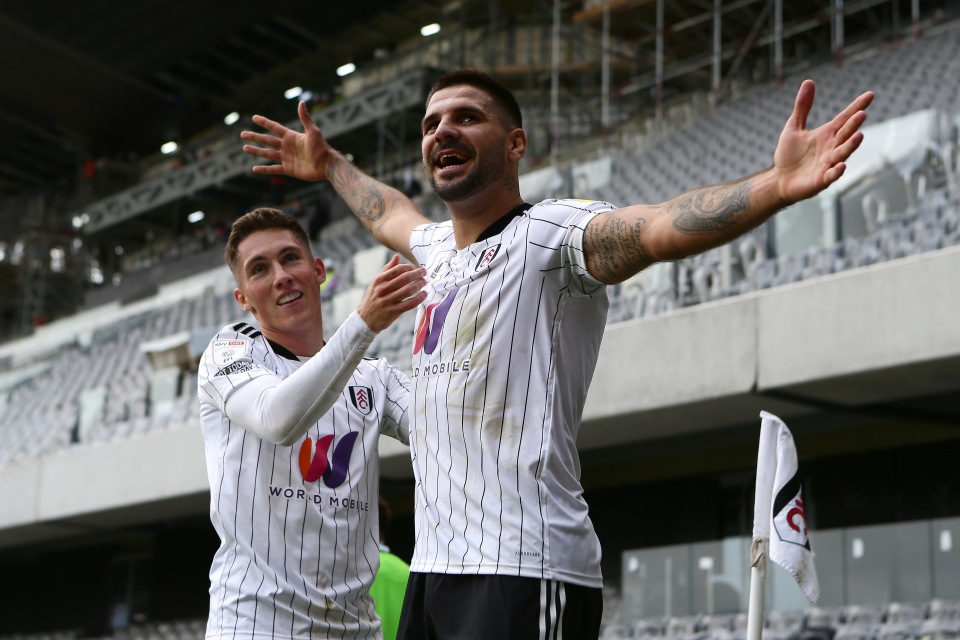 Virgil van Dijk saw his impressive Premier League record brought to an abrupt end at Craven Cottage, all thanks to Fulham’s star striker.

The Liverpool defender didn’t enjoy his best day at the office as the Reds were held to a 2-2 draw by the newly-promoted side, with Aleksandar Mitrovic the star of the show for the home team.

The Serbian star scored a goal in each half to give Fulham a truly encouraging start to the campaign as they look to avoid a third top flight relegation in six years.

Unfortunately for Fulham, Mitrovic’s efforts were canceled out by Liverpool star duo Darwin Nunez and Mohamed Salah who earned a point for the Reds.

That didn’t stop the Serbian from making his mark, though.

Mitrovic has attracted question marks in recent years over his ability to cause genuine problems from the Premier League’s top defenders,.

But if you ask Van Dijk – who was branded ‘Van Disney’ by gloating rival fans on social media – he certainly did that at Craven Cottage.

In fact, the game marked the first time Van Dijk had been dribbled past and conceded a penalty in a single Premier League game, with both moments coming thanks to Mitrovic.

Who said he can’t do it in the Premier League.

The 27-year-old was hugely impressive against the Reds with three shots, two shots on target and two goals to his name.

With 18 duels won as well, it’s clear that the powerful striker is going to be a handful for every defender in the top flight – something that Van Dijk will now attest to.